A case report of renal failure and jaundice after typhoid A and B and cholera vaccination.Feb 10, 1979 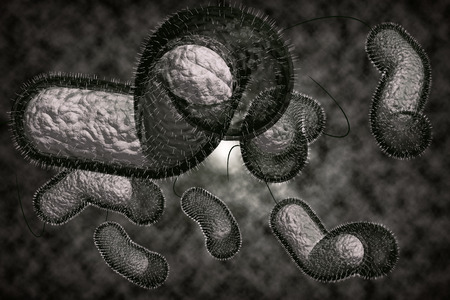 Healing from Vaccine Injuries through Homeopathy
Written by John P. Thomas
While there is much information on the dangers of vaccines, there is precious little on how to be healed from them.
The Future of Vaccines [VIDEO]
Written by GMI Reporter
If the Gateses and the Faucis and the representatives of the international medical establishment get their way, life will not return to normal until the entire planet is vaccinated against SARS-CoV-2.

Finally, The Truth Emerges About Whooping Cough Vaccine: OBs and Pediatricians, Stand Back With Your Needles
Written by Kelly Brogan, M.D.
Just this week, the New York Times published an article stating that the problem of surging whooping cough cases has more to do with flaws in the current vaccines than with parents' resistance. Could the truth about vaccines be going mainstream?

PLAGUE: Brought to You with the BEST of Intentions!
Written by Kent Heckenlively
Is there a relationship between the burgeoning epidemic of chronic diseases and the vaccine trials that took place decades ago? Is there a hidden truth that could change the way we treat these diseases?
200 Signals of Harm Linked to Vaccination- FREE Research PDF Download!
Written by GreenMedInfo Research Group
The evidence against vaccine safety and effectiveness is massive. Here is a 300+ page research download of National Library of Medicine abstracts showing there are over 200 adverse effects of the vaccines in the CDC schedule, including death.