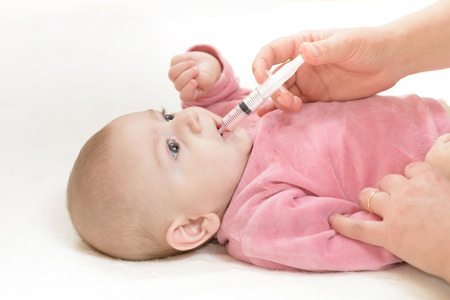 India's Polio-Free Status a Cruel Joke
Written by Jagannath Chatterjee
The definition of polio has been changed repeatedly since the programme was launched, thus automatically leading to a drastic fall in the number of cases

Attacking Ourselves: Top Doctors Reveal Vaccines Turn Our Immune System Against Us
Written by Celeste McGovern
The research is hard to ignore, vaccines can trigger autoimmunity with a laundry list of diseases to follow. With harmful and toxic metals as some vaccine ingredients, who is susceptible and which individuals are more at risk?
The Future of Vaccines [VIDEO]
Written by GMI Reporter
If the Gateses and the Faucis and the representatives of the international medical establishment get their way, life will not return to normal until the entire planet is vaccinated against SARS-CoV-2.

Questioning The Dalai Lama: Who Would The Buddha Vaccinate?
Written by Sayer Ji, Founder
On Jan. 10th, 2010, the 14th Dalai Lama, Tenzin Gyatso, administering bivalent oral polio vaccine (bOPV) to two infants at the Mahabodhi Temple Complex in the Indian state of Bihar, Buddhism's holiest site – the very place where Guatama Buddha was said to have attained enlightenment approximately 2500 years earlier.
200 Signals of Harm Linked to Vaccination- FREE Research PDF Download!
Written by GreenMedInfo Research Group
The evidence against vaccine safety and effectiveness is massive. Here is a 300+ page research download of National Library of Medicine abstracts showing there are over 200 adverse effects of the vaccines in the CDC schedule, including death.

CDC 'Disappears’ Page Linking Polio Vaccines To Cancer-Causing Viruses
Written by Sayer Ji, Founder
The alternative media is justifiably abuzz with a story about the CDC deleting a page on their website admitting that as many as 98 million Americans received polio vaccine contaminated with the cancer-linked monkey virus SV40.